In Remembrance of Alan Snelling

Alan Snelling was originally from Oklahoma he came to California when he was very young and grew up in the Central Valley of California, worked for Chevron and BofA during his working career, retired around 2000, he survived his late partner Gus. Alan was well educated, a close friend that I admired and I spend many wonderful times with him in San Francisco especially the Twin Peaks, with the many local regulars of the “wrinkle room.” Here are a few photos of Alan to remember him. RIP Alan we love you. 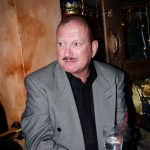 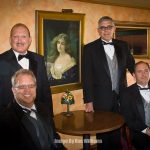 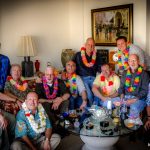 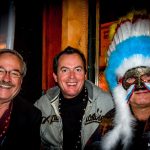 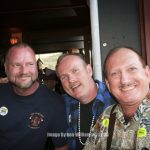 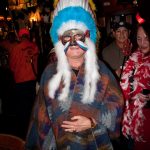 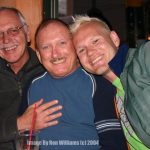 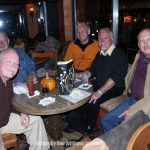 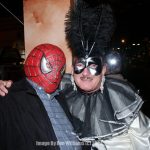 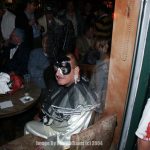 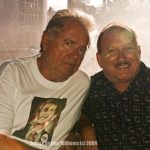