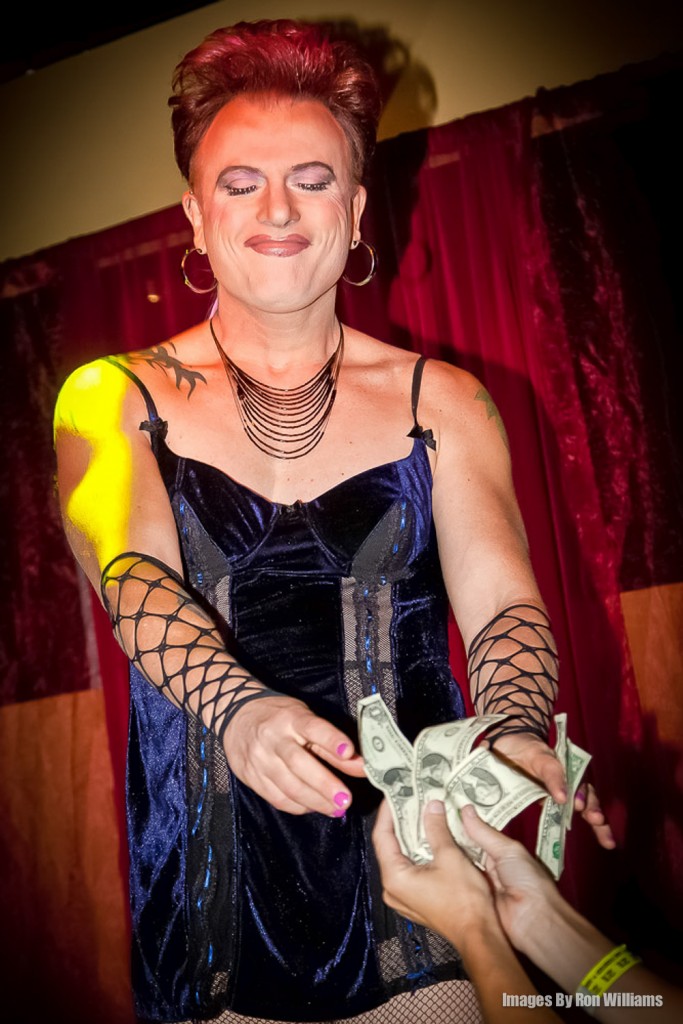 The celebrated philosopher Judith Butler rejects both the notion that gender is an essential characteristic of persons and the claim that sex determines ones gender. “Sex” refers to the biological and physiological characteristics that define men and women. “Gender” refers to the socially constructed roles, behaviors, activities, and attributes that a given society considers appropriate for men and women. Many assume that sex determines gender, that the sex one is assigned at birth determines his/her behaviors, traits, interests, and career throughout life. This assumption fails to notice that the expectations for “women” vary from Hollywood, California, to the Appalachian Mountains of Kentucky, i.e. a Hollywood fashion model would be seen as odd in Vicksburg, Kentucky, and a mountain woman, wearing Brogan boots to hoe the fields would be seen as odd on Rodeo Drive, or maybe not so much any longer. According to Judith Butler, gender is a performance, it is something each of us does on a daily basis; everyone does drag every day, blending mixtures of masculinity and femininity. Not only are the images in these photos in drag, but the viewers attending this gallery exhibit are also in gender drag, i.e. performing male or female in the way that they decorate their bodies, move as they walk and carry their books and supplies.

Lesbian, Gay, Bisexual, Transgender and Queer History have been one long challenge to the notion that sex determines gender. Indeed, gender stereotypes make sense only within a heteronormative/heterosexist society. Amusement is apparent on the faces of two moms, a lesbian couple, when someone asks them who will teach their son how to build a tree house or work on cars. Gay dads wear the same expression when someone asks them who will teach their daughter how to be a woman: heterosexuality is assumed normal in order for these questions to make sense. Lesbians, gay men, bisexual persons and transgendered individuals negotiate gender traits on their own terms. LGBT lives break the gender binary and make freedom from gender stereotypes possible for all persons.

Ron Williams’ images capture gender as performance. From frivolous to somber, confrontational to campy, the individuals captured in these photos refuse to be reduced to a spectacle for the viewer to catalog or label. These images may be received by some as celebratory and others as challenging, but they are each undeniably and richly human. If the images provoke feelings on the part of the viewer, that may say more about the viewer him/her/hierself* than it does about the image. I know that, as a 52 year-old gay man, these images in the Ridley Gallery, on the Rocklin campus, in Placer County, make me feel at home and at peace. These are my sisters and brothers, the Hogwarts family that I discovered onlyafter I left the family that physically birthed me. Both families gave me life.

*Hier or Zie is a non-gendered pronoun used to refer to individuals who reject the gender binary.